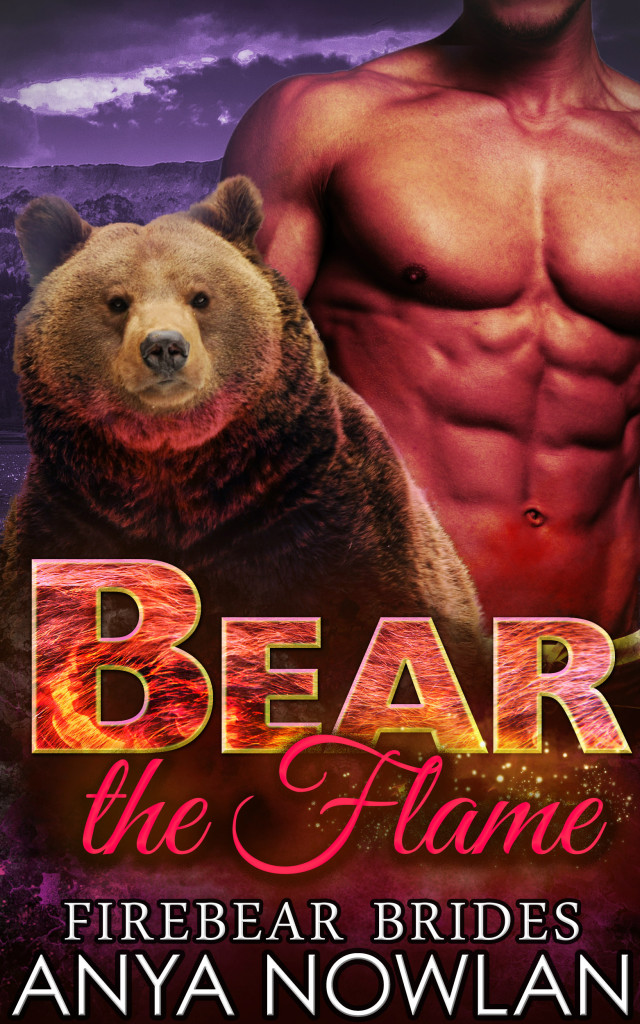 The flames scorch, but the fire burns on…

Rose has found herself in more trouble than she can handle. With some salacious secrets tucked away, along with a few bad choices, she is hoping to start fresh and forget all about them. But when her past catches up to her present, robbing her of her safety and her future, she needs a way out. Where better to run than into the arms of a big, burly werebear all the way in Idaho, right?

Redmond Hamilton has no intentions of getting married. Why would he? With a successful career in Los Angeles and a playboy lifestyle, this firefighter bear has it made. Yet, only one trip to his old family home brings back a flood of memories and when a gorgeous, curvy beauty is added into the mix, it gets harder and harder to go back to the Golden State.

With a dangerous fox-shifter ex after Rose, wildfires raging in Shifter Grove and Redmond’s uncle’s will adamant about him and his brothers marrying, is there really any easy way out? It doesn’t look like it, but it’s sure to be a hell of a ride.