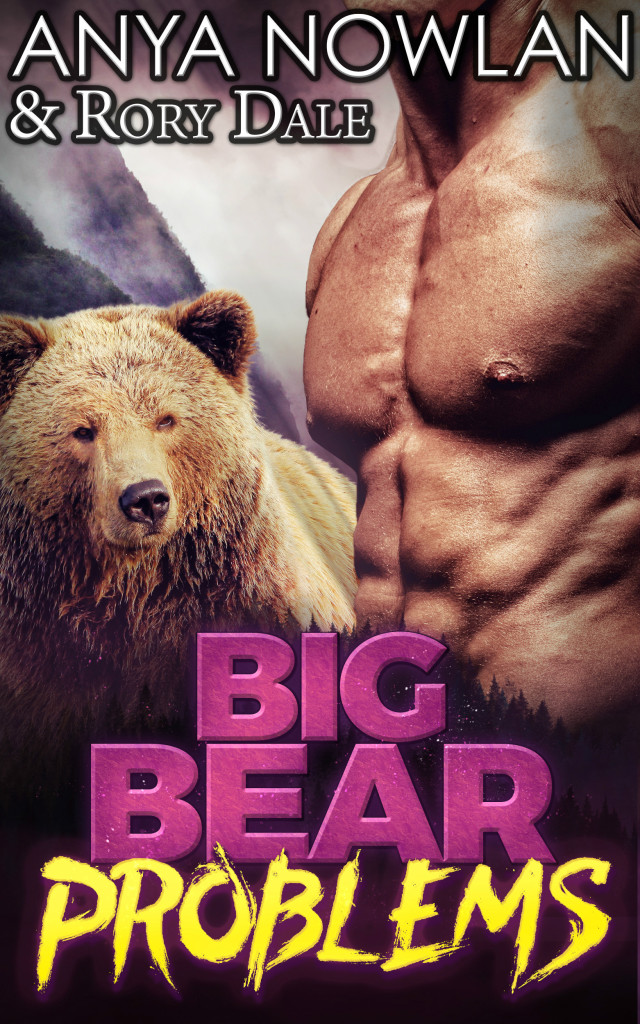 Not everything’s sweet in Sweetwater…

Jennifer Howell’s been through enough crap to last her a good long while. A cheating fiancee and a depressing job in her past, she’s more than ready to make a new future in the little town of Sweetwater, Wyoming. When she bought the house, curvy Jen never expected to inherit a whole lot of trouble along with it, though. Having looked for love in all the wrong places, she’s used to getting burned. But this time, she won’t play nice anymore… Not with her heart, or with her home!

Ethan Grimpaw is not exactly looking for love, but when he lays his eyes on Jen, he knows she must be sent straight by fate. The Alpha of the local werebear clan, he has his hands full with more rivaling wolf drama than he can easily gnaw through, while all he wants is to have his hands on Jen. But he knows he has to play it smart… Not only for his own sake, but for Jen’s as well.

Thrust in the middle of a shifter conflict, can Jen learn to love the man she so desperately wants or will the sharp jaws of reality rip her happiness to shreds?