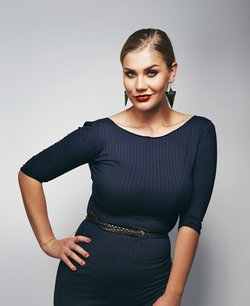 So here I am, pondering my next projects, when I figured I should ask from the people who know best! I’ve been mulling around a thought for Shifter Grove – giving some of the villains in the previous novellas a chance at their happily ever after! What do you guys think?

I think we’ve had some pretty great bad guys who could use a little bit of redemption. Like Sear from the Firebear Brides series, or Achilles Longbrook from Waiting for Wolves. Or even Ash, Slate’s younger brother! I’ve always sort of liked the idea, sucker for anti-heroes as I am. What do you guys think, would something like that interest you?

I’m curious to hear what else would you guys like to see in the future, too! I promise that I have another Shifter Squad series ready to roll and some hitman/baby drama goodness with Rory coming up as well!