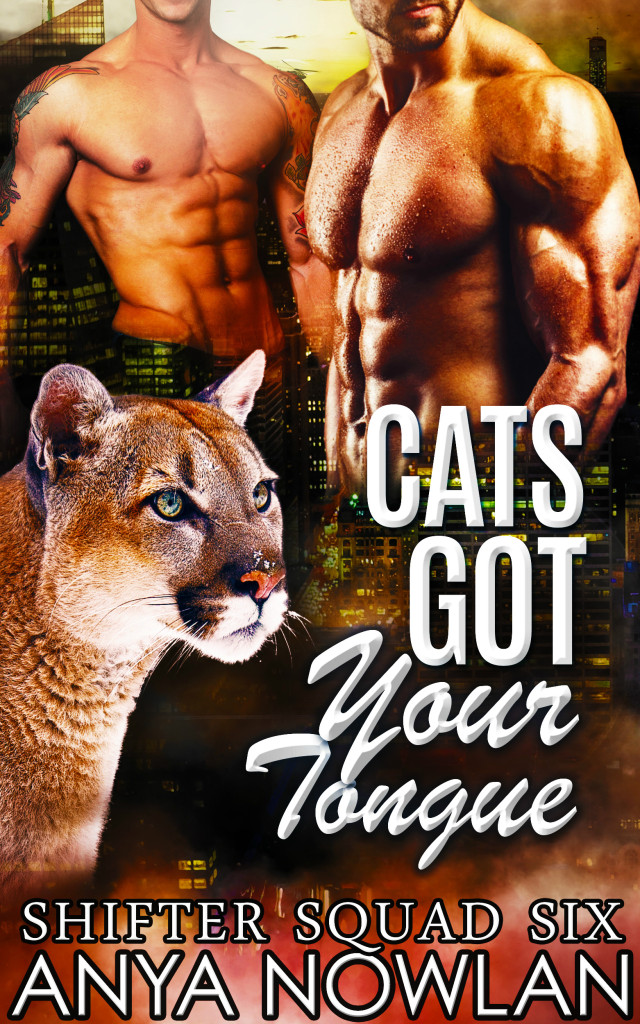 No such thing as going easy in love or war….

This is a full 50 k novel with a guaranteed HEA. It has violence, steam, a forbidden pregnancy and lots of hot shifter commandos that are sure to knock down all your walls. Read it as a standalone and fall for the scorching werecougar twins who know just what to do to save the day!

Kelis Murdoch has her life set out on a line. A warrior and a pilot, she knows her worth and this curvy woman can’t be thrown for a loop so easily. But when two scorching hot mountain lions enter her life, all bets are off. One hot night leads straight into hell and the gatekeeper seems to have big plans for her. So when the stolen fun after a hard mission she had no place being in turn into two bundles of joy, who might be more valuable than anything else on the planet, Kelis has some tough decisions to make. Give up on love and all she thought could be hers, or risk putting her new family in jeopardy?

Grant and Grim are ex-Navy SEAL shifters, now working as part of an elite team that will stop at nothing to attain their goals. They’re the last men standing, the only remaining men in their squad who haven’t settled down yet. And they have no plans to do so. Bad to the bone, the mountain lion twins don’t think there’s a woman out there who could satisfy and tame them both. But it takes a set of gorgeous eyes, tough attitude and a body that won’t quit to make the twins change their mind. And when it turns out she’s been hiding something from them, the men know it’s now or never.

Save their woman and their heirs or regret it for the rest of their lives.

The Arctics, a nefarious group of shifter terrorists, are the key to their salvation and possible destruction. Will they fail or have Grant and Grim finally met the one woman who could make them work as a team? 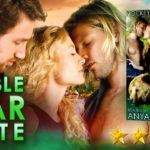 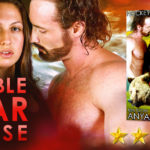 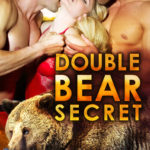 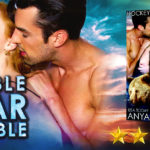