He never thought he deserved a second chance. Now, he’ll do anything to be worthy of it.

Nia Feroulis came back to make things right, but she never expected to walk into so much wrong. The first moment she laid her eyes on the ex-SEAL shifter who came to disrupt her life, she knew things would never be the same again. Being prepared for everything that would follow would have been impossible. With a baby to protect and a secret that could help destroy the world, she has more to lose than ever.

Thor Dremmons can kill anyone he can see, and that’s all he has seen in his life for years now. When a woman comes to his life who can take his sight away, he knows things will change. Just not how much. He’s destroyed so much that building something up seems almost impossible to the wereleopard sniper. But with a mate and a baby no one could have expected as his to protect, he’s finally ready to protect something again.

He just hopes it isn’t too late.

This is a full 50 k novel with a guaranteed HEA. It has violence, steam, a forbidden pregnancy and lots of hot shifter SEALs that are sure to blow through all your defenses. Read it as a standalone and fall in love with the shifters that won’t back down! 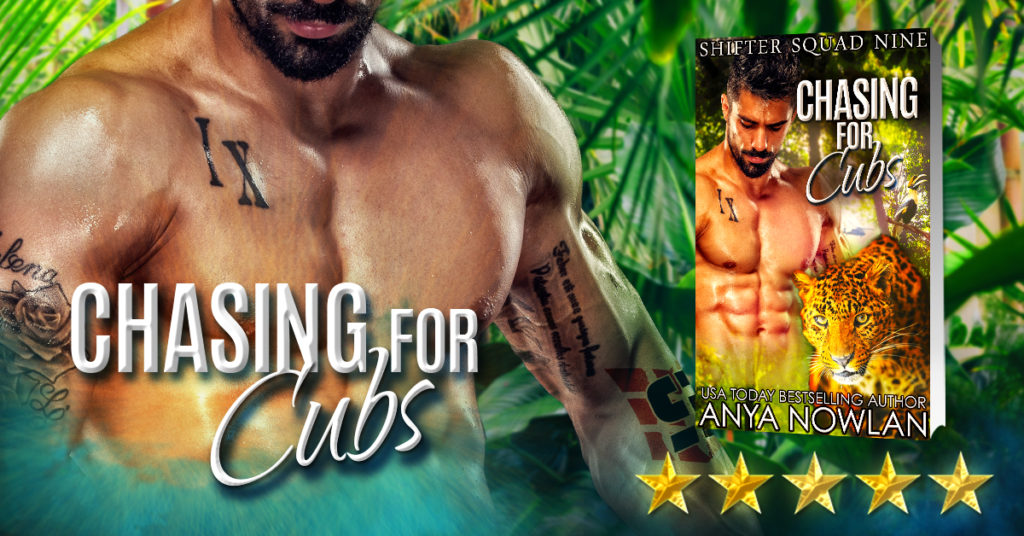