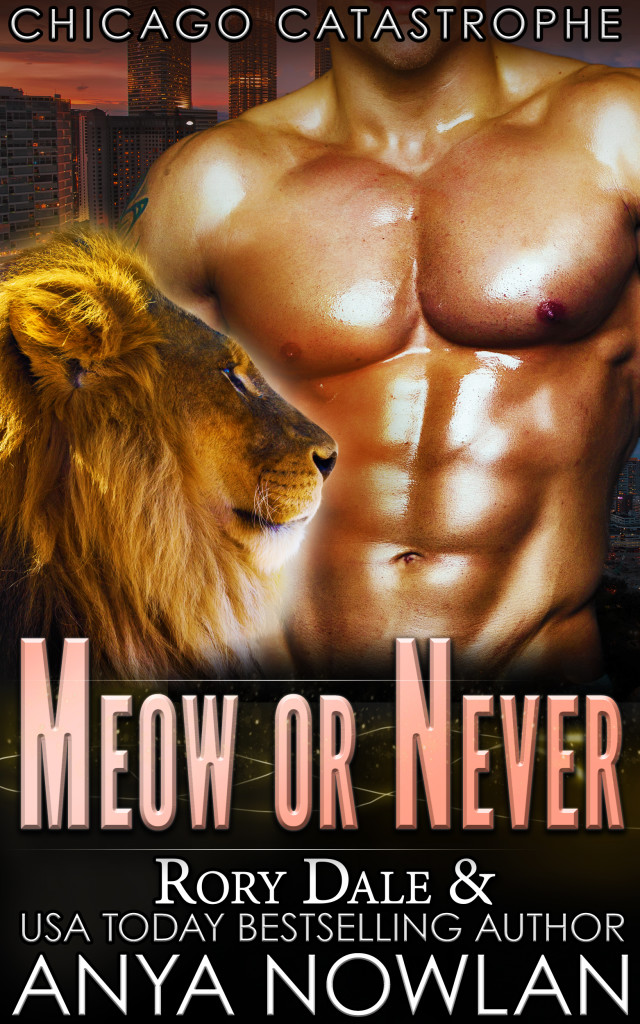 One lion shifter in too deep + a curvy woman looking for justice + a baby they didn’t expect = Explosive and dangerous shifter love affair with more twists than you can handle!

Troy Sellen is a werelion on a mission no one can know. Deep in the underbelly of Chicago’s most dangerous organization, he’s standing on both sides of the equation – the good, and the bad. But his focus is not only his own, because a voluptuous, fiery woman has caught his attention and he can’t shake her from his thoughts, no matter what he does. When the circle of danger draws tighter around him, Troy needs to make a choice. Does he give up on the woman he can’t stop thinking of, or does he risk both their lives at a chance of happiness?

Hailey Molloy has always thought that the world is fair and just. Finding out that it wasn’t didn’t leave her unscathed. With her parents in danger, the talented lawyer has to help the most ruthless people in her city destroy all the good it once was. So who could blame her for wanting a night off? She could have never known that what she gets from that night is a man she can’t shake, nor wants to. He’s cocky, arrogant and full of himself, but underneath it all, she can’t help but see a heart of gold. Oh, and he’s apart of the very organization she’s being forced to work for. When that night of passion leaves her with a life growing inside of her, she needs to make her mind up fast. Does she trust her heart, or her brain?

With the Crimson Claws getting more suspicious by the minute and danger lurking behind every corner, Troy doesn’t have a lot of time to convince Hailey to give him a chance. A chance they both need. Can Troy complete his mission and save his love, or are some fights too tough to win?

Meow Or Never is a full novel with a guaranteed HEA, no cheating and plenty of steam. If you like your shifters Alpha as hell and your women willing to fight for what’s right, this is just the book for you. It can and should be read as a standalone.