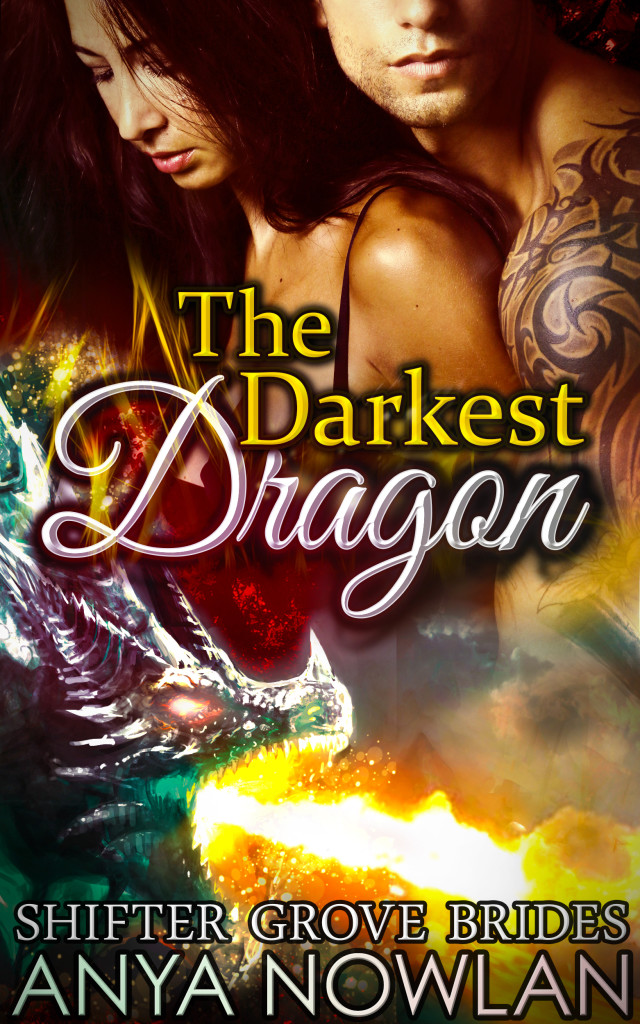 Sometimes, a dragon can only find himself when he’s hidden away from everything… except for his mate.

Donovan Silvertip has hidden away from the prying eyes of Shifter Grove for as long as he can remember. Nestled in a mountain that’s barely accessible, he guards his hoard and revels in his loneliness, until one day, everything changes. The most gorgeous and infuriating woman stumbles upon him on Halloween of all nights, and despite all the questions Donovan has, one thing prevails above all – he has to have her. Even if it means giving up everything he’s believed in so far.

Sabrina Corrolie is a woman willing to face her fears. You know, like spooky haunted houses in the middle of nowhere… Why she had to pick Halloween to tackle her phobias, she isn’t entirely sure, though. One thing is certain, she didn’t expect to stumble on a real, live dragon in the process! While this dragon is scary, he’s also hotter than the fire he breathes and sexier than sin… Maybe he’s just what she needs to conquer her insecurities?

Or maybe a fairy tale is just too good to be true, dragon or no dragon.

The Darkest Dragon is a holiday novella set in Shifter Grove. It includes plenty of steam and spooky haunted houses, so be warned! 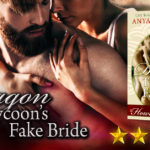 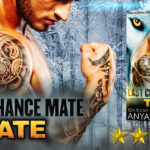 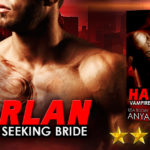